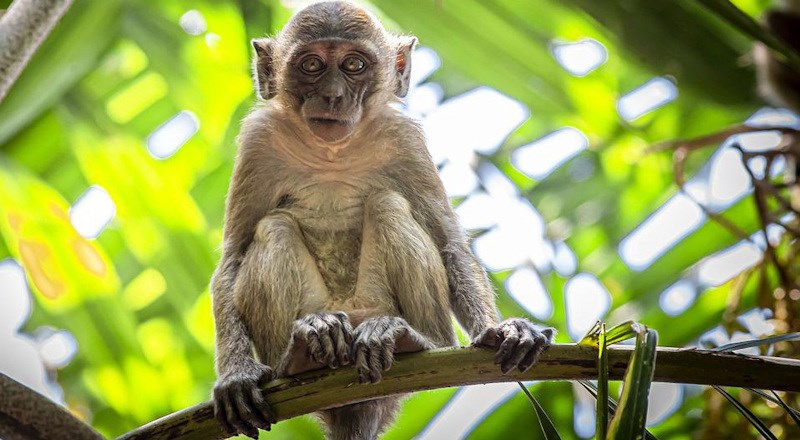 What is World Rainforest Day?

World Rainforest Day is about recognising the importance of tropical rainforests. It highlights how significant they are in supporting a range of plants and lifeforms, producing oxygen for the planet and the role they play against climate change.

Rainforests are excellent at air purification through the absorption and storage of carbon dioxide. Tropical plants retain large quantities of carbon, enabling rainforests to regulate climates over entire continents and reduce dangerously high levels of carbon in the atmosphere. 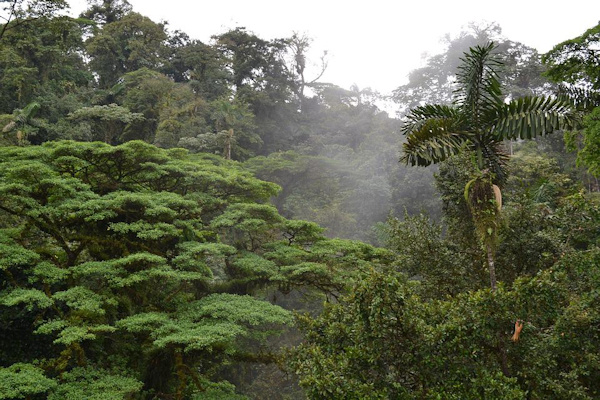 What Makes a Rainforest?

Rainforest ecosystems are complex and are structured in layers.

Emergent Layer – The tallest layer of the largest trees, standing above the rest. It is home to bigger birds and primate species. It is open to direct sunlight, rain and high winds.

The Canopy – Home to the majority of species in the rainforest, this overlapping layer of branches and leaves captures direct sunlight through the emergent layer.

The Understory – Sheltered by the taller layers, this domain is often dark and warm with small amounts of water filtering through from the canopy. Shaded, moisture-loving plants thrive here.

The Forest Floor – The darkest layer of the rainforest, receiving virtually no direct light and a small amount of rainfall. The floor has little vegetation growth and is home to decomposing material from the taller layers. 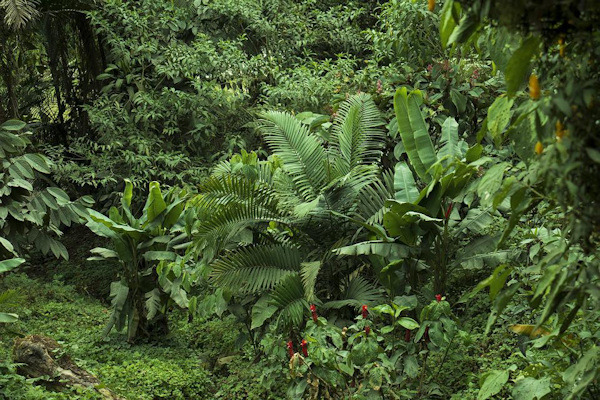 Why are Rainforests Important?

The majority of the rainforests in the world are tropical, though some are found in temperate climates. The world's largest rainforest is the Amazon Rainforest in South America, and alone, it is estimated to contain one third of all plant, animal, and insect species.

Rainforests cover around 6% of the earth's surface, yet they hold roughly 50% of the world's biodiversity. Tropical rainforests home an average of 40,000 plant species, 427 mammals, 1300 birds, 378 reptiles, 400 amphibians and 3000 freshwater fish.

They are highly diverse and are prized for the role they play in science, with over two thirds of cancer-fighting treatments containing plants found in rainforests. Tropical rainforests also produce so much of our daily diet, being home to foods like coffee, cacao, spices and fruits. 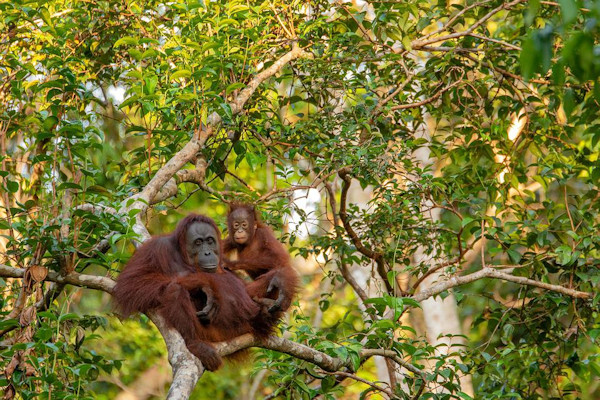 How Can We Protect Rainforests?

One of the ways to support the preservation of rainforests is to be mindful of how they are in danger.

Deforestation to make way for palm oil plantations and cattle pastures is catastrophic for the lifespan of rainforests. These industries require large areas of rainforest to be cleared and it is detrimental to the planet. Replacing rainforest with palms or grassland results in a lack of biodiversity and habitats and ecosystems are destroyed.

By limiting our use of products containing palm oil, and reducing consumption of beef products, we can help to minimise the demand for them. When industry demand declines, business growth reduces and companies no longer require land for production. This in turn slows deforestation.

Botanical gardens, such as Kew Gardens and RHS Wisley, are a fantastic way to support the effort to combat deforestation. They educate visitors in the importance of climate diversity. Botanic gardens are home to controlled ecosystems which bring visitors a wide variety of plant species from the world's largest rainforests.

Want to help out? Donate HERE to the Rainforest Trust! 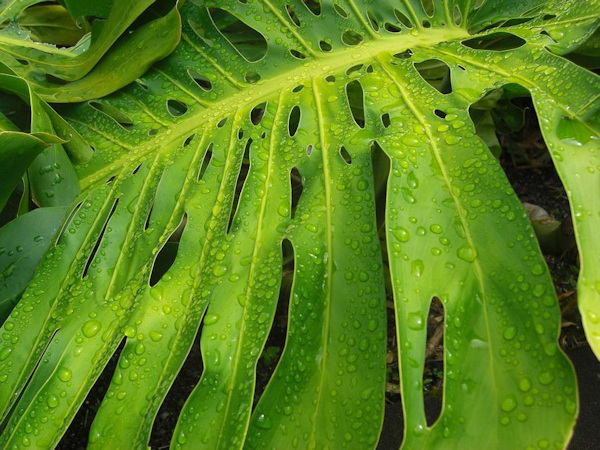 Bring the Rainforest to your Home

Did you know that many of the houseplants found in our homes originate from tropical rainforests? Popular varieties found in homes include Philodendrons, Monstera, Scindapsis (often known as Devil’s Ivy) and Peace Lilies.

Philodendrons are a popular choice because of they are tolerant to a range of living conditions. They can be found climbing moss poles, trailing from a hanging pot or crawling along the surface of a pot. Known for their iconic heart-shaped leaves, they have beneficial air-purifying properties.

Monsteras, sometimes known as Swiss Cheese Plants, are well known for their glossy, holey foliage. These plants have leaves with large gaps as they are specifically suited to withstand heavy rainfall in their natural habitat.

Devil's Ivy is great at purifying the air and has the ability to remove harmful toxins and dust from the atmosphere. This plant is able to thrive in a variety of conditions and can grow up to 8 feet in length!

Peace Lilies make excellent decorations in homes and offices because of their elegant foliage and crisp white flowers. This plant grows naturally on the rainforest floor, meaning it thrives in low-light with minimal moisture, making it a low maintenance houseplant.

Shop all our houseplants here!