A Guide to Garden Soil 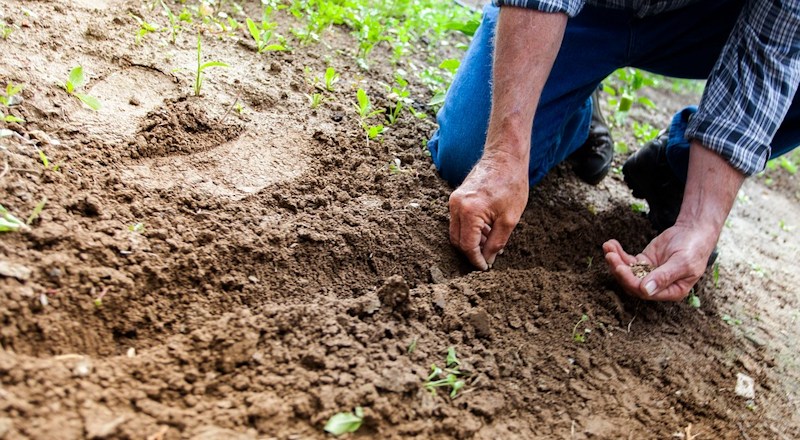 Soil, dirt, mud, whatever you call it is one of the most important parts of your garden but what is it and how do you care for it?

Soil is an amazing construct made up of many different materials including rock in varying particle sizes, minerals, organic matter, air, water and living organisms. A healthy soil has many types of organisms such as bacteria, fungi, yeast and earthworms all working to break down organic matter to turn it into nutrients which your plants will then take up.

Soil is the top layer of the Earth's crust formed over millions of years made up of rock particles, organic matter, air, and water.

Soil is made up of three layers.